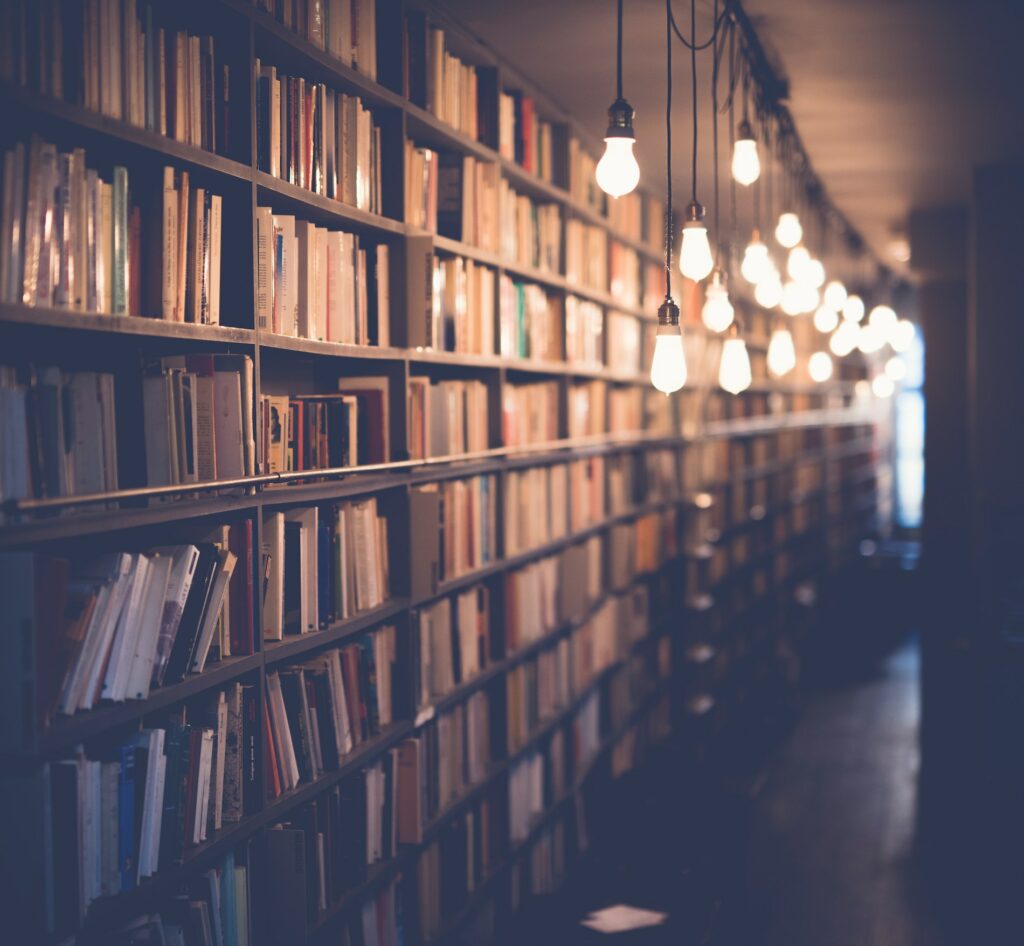 Exco Partners were engaged to design the User Experience of a product for the management, engagement and sharing of information across Melbourne University’s multi-billion-dollar research capability. The objective was to design a tool to increase user engagement, compliance to costing policy and greater transparency and collaboration.

The objectives of the project were to deliver a tool to simplify and better manage the budgeting and costing process for research work at the University. Given the scale of research at the university, even small savings in effort or cost overruns had the potential to save the University millions of dollars per year.

The project was initiated with series of user journey-based workshops to understand the key flows, transactions and use cases for the system.

Desktop research followed to further explore the problem space and draw on inspiration from other similar concepts.

A low fidelity Figma based wireframe was developed to validate the concepts with key stakeholder groups. Some examples below:

Based on the initial user feedback, the low fidelity wireframes were then elaborated to build out a high-fidelity clickable prototype, again using Figma. This prototype was tested with end-users to further validate the concepts.

An example of the prototype output is shown below: